To learn more about our methodology, specific shows, or the breakdown by demographics or daypart, contact us and we’ll help you find the data you need.

Attention Index measures how effectively a specific program keeps a viewer’s eyes on the TV screen while the viewer is in the room with the TV on.

Co-Viewing Rate refers to the number of impressions with more than one person in front of the screen.

Binge Rate measures the percentage of episode views where the viewer has watched 3 or more episodes in a single session.

TV Viewability represents the opportunity to see an ad - calculated as the percentage of ad impressions where a viewer was in the room for two or more seconds.

NBC's Perfect Harmony had the perfect melody to win over the top Broadcast spot. On Cable, Justice With Judge Jeanine on Fox News took the top spot.

TV Viewability represents the opportunity to see - how often consumers are in the room when a brand ad airs. The brands with the best Viewability scores are making smart media-buying decisions - at the network, program and daypart level. These brand ads are airing when their audiences are staying in the room during ad breaks.

Petsmart starts the year strong by topping the Ad Viewability for January. Not far behind were Secret, Servpro, Subaru, and Qunol wrapping up the top 5. While these brands were best at planning for a viewable audience, Viewability only tells half the story.

To identify January's top ads for Attention, we used our Creative Attention Score (CAS), also known as "Creative Breakthrough". These are the brand ads that drove the greatest audience engagement - isolated from the effects of media placement. We identified the top ad overall, as well as for men and women.

January's Top Ad - OVERALL
Planet Fitness - 'Don't Ride The Bike of Shame'(110.9 Creative Attention Score): This commercial shows how working out doesn't need to be elite -- Planet Fitness is for everyone. 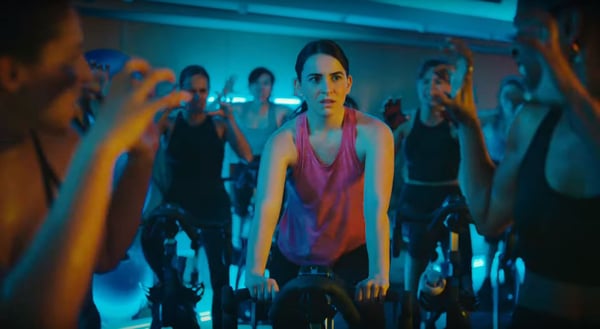 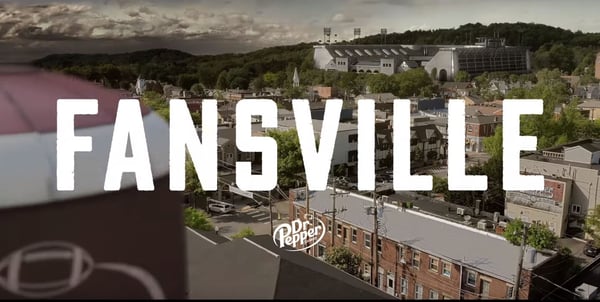 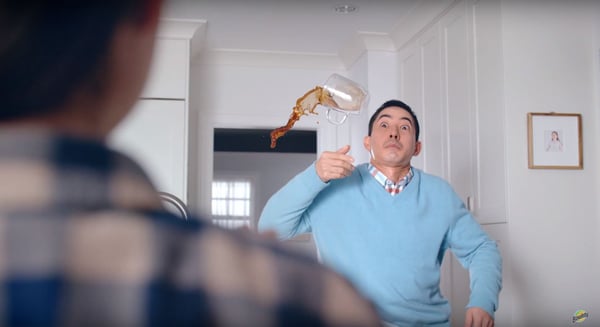