How Big Is Squid Game?

Netflix reports that Squid Game is on pace to be its biggest global hit ever. Our data shows that the Korean drama took off with American audiences this weekend. As Media Post's Wayne Friedman reports, Squid Game captured 11% of all time spent watching streaming this weekend, according to TVision data.

The dystopian Netflix hit captured 5x more time spent than the next most popular streaming program, The Sopranos on HBO Max and Amazon Prime. The Sopranos benefitted from the release of its prequel "The Many Saints of Newark" on HBOMax and in theaters. 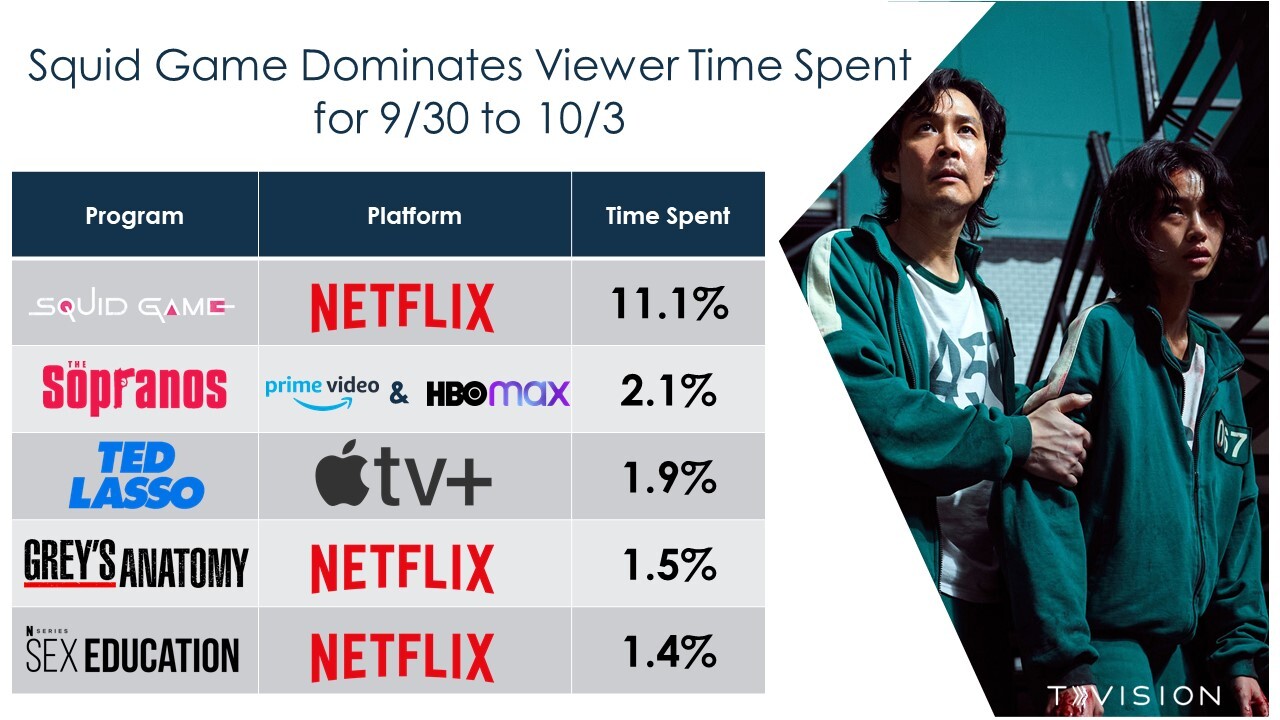 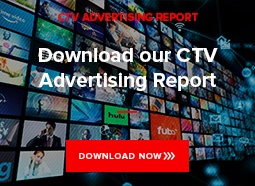